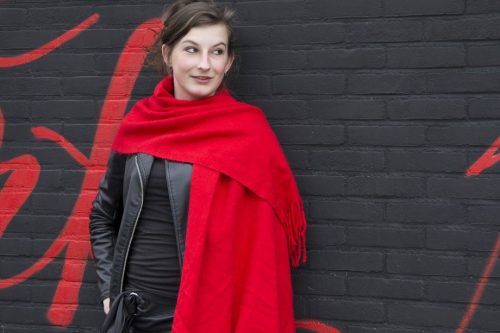 I started my journey into a Coaching Practitioner in the autumn of 2010. After I was enrolled and full steam ahead into that course that I found out the the divorce rates among students was high! Incredibly high, particularly in the female students.

It seems as we fall into the path or perhaps knowingly choose the path into helping others that we find ourselves working on our own patterns,  behaviours, limits so much that the change in ourselves is inevitable. This is a good thing, right?

I had already been divorced once and married again a few years before starting coaching college and I was determined not to be a statistic. Not sure why that was so important but it was.  In hindsight I probably held onto my marriage much longer than it had been sustainable and happy because, well, I’m pretty darn determined when I set my mind to things.

So as my study continued I found my personal values changing – significantly.  I found myself setting boundaries with people, finding the confidence and the voice to say no.  I started to put my needs first in ever such small ways to start with. This didn’t exactly excite the people I lived with, namely my husband. His expectations of ‘wife ‘ never exactly matched mine anyway but now the gap was becoming increasingly obvious.  I had study to prioritise. He wanted dinner on the table when he walked in from work. We were both working full time jobs. He became increasingly jealous of the time I spent with clients. He loved tv. Still to this date I’m not much of a tv fan, well ok, except for my Game of Thrones binges. The more I prioritised what was important to me,  the worse our life together became. Twice, I stopped seeing clients to spend more time with him in an attempt to save my marriage and to make him happy. He still wasn’t happy because his issues weren’t about me or the business they were about him. I was no longer fitting the ‘victim’ story that we both had running as patterns either. I had stepped away from  mine by doing the work on me. Soul destroying yet character building work.

I has also started to recognise that the other relationships around me were  changing too. What I didn’t realise was how toxic some of these relationships were, particularly in my primary girlfriend group. My closest friend was one of the worst bullies I have since met. Total victim mentality of being comfortable being the bully to others with zero awareness of her behaviour but a flood of tears on the receiving end if anyone challenged her. I spent the bulk of my social time with this woman and 2 others.  About 6 months into the study I was dumped out of this group. Just like in a playground, they told me they didn’t want to be my friend. While I was devastated about this, I had already felt the split myself. I felt I didn’t belong there. I wasn’t like them anymore. I had started to own my behaviours – the good and the bad and had been working on being a better person. I was removing the victim badge I wore loud and proud too.

My change in behaviour threatened the group. I was behaving different to “How we always behave”.  Humans are still ‘wired’ tribally. That need to belong is instinctive for our survival. When one in a group starts to step out of that ‘norm’ for the group the stability of the group is threatened. Initially the group will try to pull that person back in. They did this by having conversations that discredit coaching and even attacking my ability to help others.  Once the group worked out that I wasn’t coming back down to their norm level – the group leader instigated my removal.

I had a choice.  My choice was to continue my growth,  continue to be a better version of me regardless of who came in and out of my life.  I was loving who I was becoming. I was enjoying being able to help other people change their lives too. It was humbling,  exhilarating and enjoyable all at the same time.

What do I wish someone had told me?

Had I known this information before I enrolled on coaching college I’m not  sure whether I would have made different decisions or not. I may not have been as heartbroken when my girlfriends dumped me.  I may not have clung to a failing marriage so tightly. I might not have been so confused when people walked out of my life.

The journey into finding me, who I am,  what I’m capable of has been heartbreaking,  uplifting, challenging and rewarding and I wouldn’t change a thing about it!

Discover How to Use EFT Tapping to heal your own life or to help others, from self help workshops thru to Practitioner/ Master Practitioner Certifications. 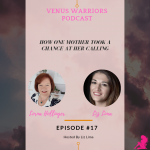 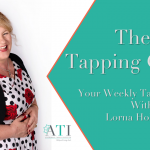